Young and vulnerable: Breast cancer on the rise among Indian women in late 20s, early 30s 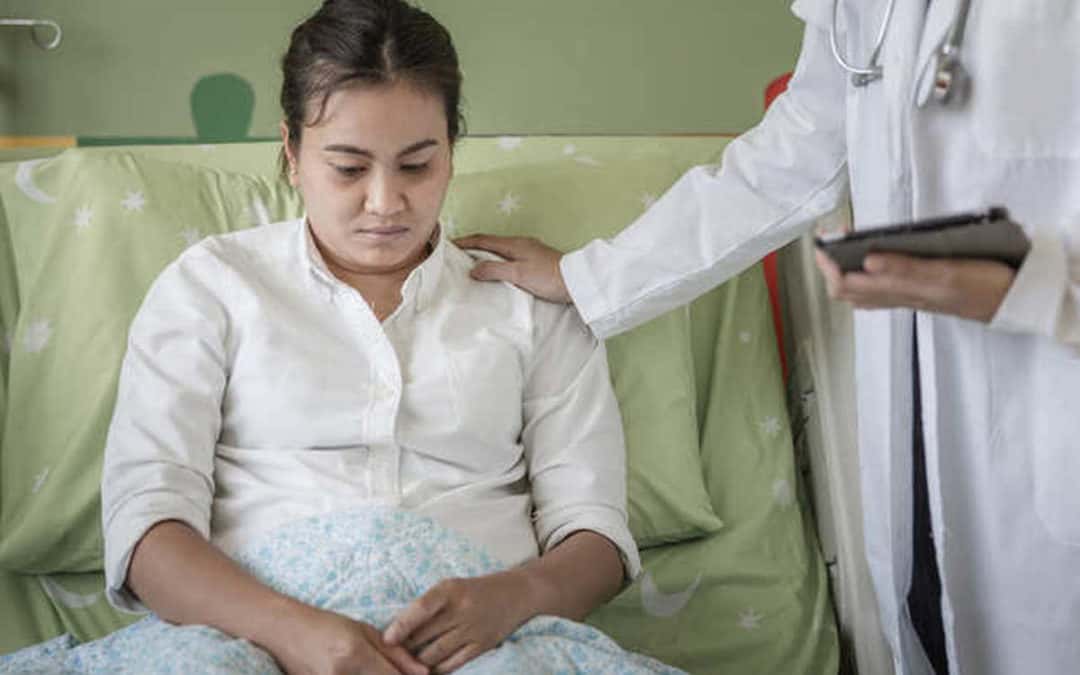 Cancer burden has doubled in India over last 26 years.

NEW DELHI: Cancer burden in India has more than doubled over the last 26 years, the highest increase amongst all therapy areas, with breast cancer being the most common among Indian women, according to a recent report.

The Breast Cancer Landscape in India, a white paper by the Confederation of Indian Industry (CII), which aims to provide insights regarding status and challenges in breast cancer care will be released Thursday by Minister of State for Health Anupriya Patel.

As per the ICMR data, India had 14 lakh cancer patients in 2016 and this number is expected to increase. The government has laid down four priority cancers — breast cancer, cervical cancer, oral cancer and lung cancer which together constitute 41 per cent of cancer burden, the report mentioned.

“Breast cancer is currently the most common cancer among Indian women, both in terms of incidence as well as mortality, with proportional prevalence in younger age-groups being higher than the global average. Age standardised rate is approximately 25.8 per one lakh women and is expected to rise to 35 per one lakh women in 2026,” the report stated.

However, this number, the report stated, could be an underestimate as at present only 15 per cent of the population is covered by cancer registries.

“As per interviews with key stakeholders, there could be an under-reporting of nearly 50-100 per cent varying with every state,” it said.

Nearly 60 per cent patients with breast cancers are diagnosed in advanced stages. Breast cancer burden is not only limited to disease burden and mortality, but also leads to economic loss for the nation.

Indian breast cancer patients are younger females with a median age of diagnosis being 46.2 years and nearly 48 per cent being diagnosed in pre-menopausal age, which implies a more aggressive disease and negative effect on the overall prognosis and disease burden.

A lot of patients are being diagnosed in their late 20s or early 30s as well. This is in contrast with the US and the UK, where majority of patients are in much older age-group, the report stated.

According to the report, majority of patients present when they either have a lump or discharge from the breast, as penetration of screening is extremely low in India.